The most interesting towns in Tuscany are well-known all over in the world and they represent a huge treasure both for culture and art. Beyond the most famous towns as Florence, Lucca, Pisa, Siena, there are little but not less important villages as San Gimignano, Vinci, Volterra, Certaldo which are heritage of the art and culture of the world. 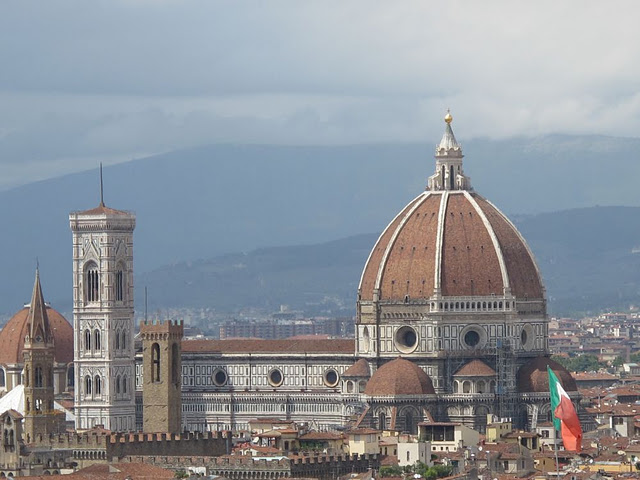 Florence still retains an exceptional artistic patrimony, the glorious testimony of its secular civilisation. Here is the home of Cimabue and Giotto, the fathers of Italian painting; Arnolfo and Andrea Pisano, the renewers of architecture and sculpture; Brunelleschi, Donatello and Masaccio, the founding fathers of the renaissance; Ghiberti and the Della Robbia brothers; Filippo Lippi and Angelico; Botticelli and Paolo Uccello, the universal genius of Leonardo and Michelangelo. Their works, along with those of many other generations of artists, up to the masters of our own century, are housed together in the city’s museums. www.firenzeturismo.it 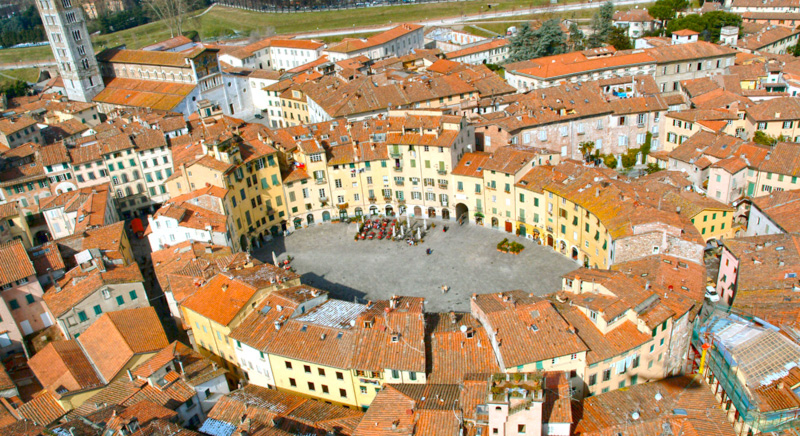 Lucca maintains the charm of a small and ancient Italian City-State. Its shrewd politics allowed it to remain free and independent over the centuries. It therefore remained miraculously untouched by the destruction of the wars and still maintains an artistic patrimony that is one of the most important in the whole of Tuscany.
The imposing tree-lined renaissance walls that completely surround it, the medieval roads flanked with towers and elegant shops and the charming Romanesque churches, are alternated with bright squares, creating new and unexpected perspectives in the eyes of the visitor. www.luccatourist.it 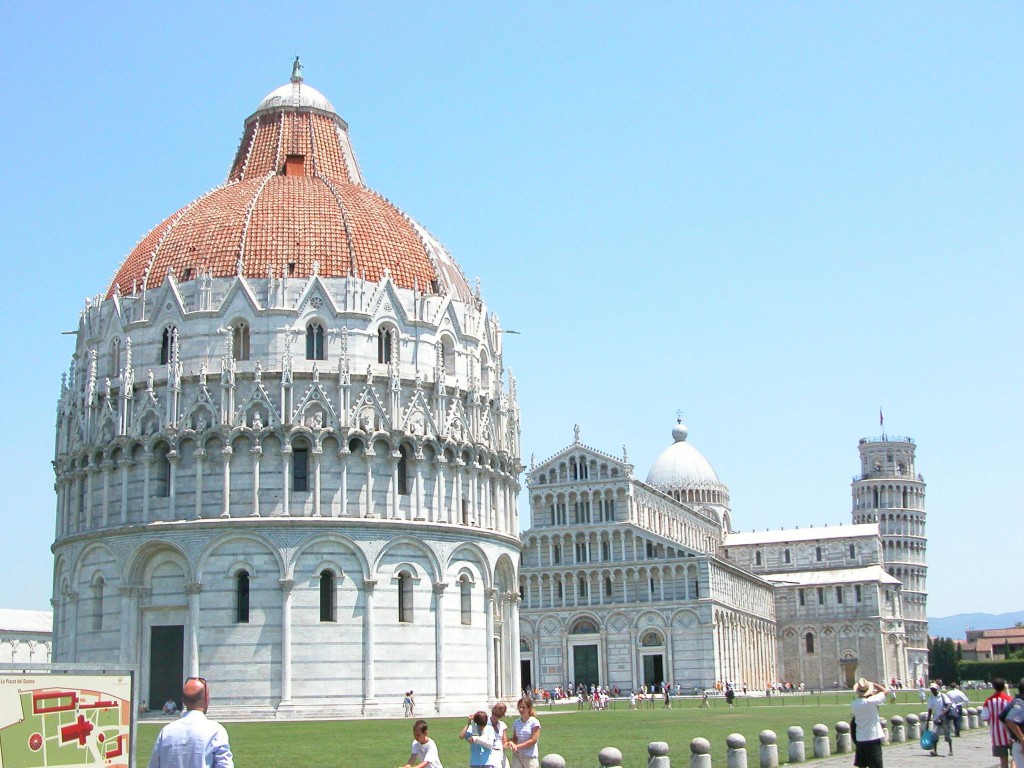 An ancient Roman port and an important Marine Republic, Pisa is no longer on the seafront now, but its splendid history is still very much alive in its monuments which are steeped in art and history. The narrow streets that open onto picturesque little squares with multicoloured markets, the noble embankments along the Arno with their splendid and majestic buildings, the charming Piazza dei Cavalieri and Piazza dei Miracoli, one of the world’s most famous monumental complexes along with the Cathedral, the Baptistery, the cemetery and the famous leaning tower, the city’s emblem. www.pisaunicaterra.it 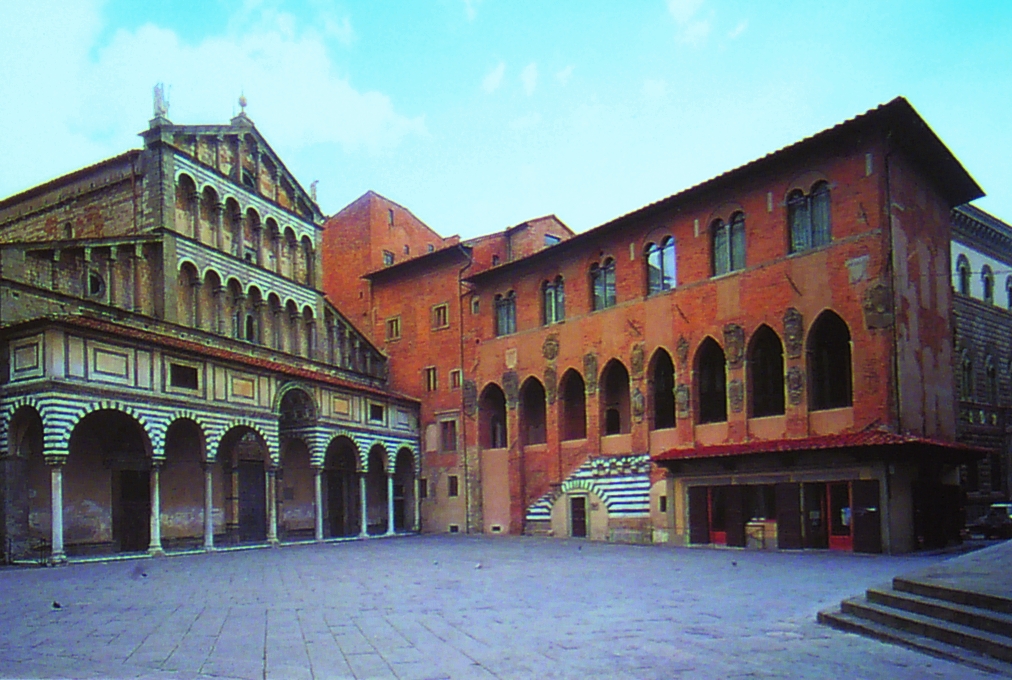 Pistoia can be a real discovery. Its past is reflected in the ancient stones on the roads and in the squares of the centre, in the colour of its architecture, in the wise words of its people and the strong taste of its food, and visitors can explore a city, which reveals its truer nature, away from the more crowded itineraries. Around Cathedral Square, rightfully considered one of the most beautiful squares in Italy, lies a city full of treasures waiting to be discovered at leisure. Near the old churches, noble buildings and many countless museums, it is still possible to find Pistoia’s trade and craft shops or you can sample traditional food in cosy, characteristic surroundings. The city is a hive of activity all year round, with various cultural events involving visitors with theatre shows, musicals, guided tours, art exhibitions and literary meetings, and there are plenty of events related to the local folklore. www.pistoia.turismo.toscana.it 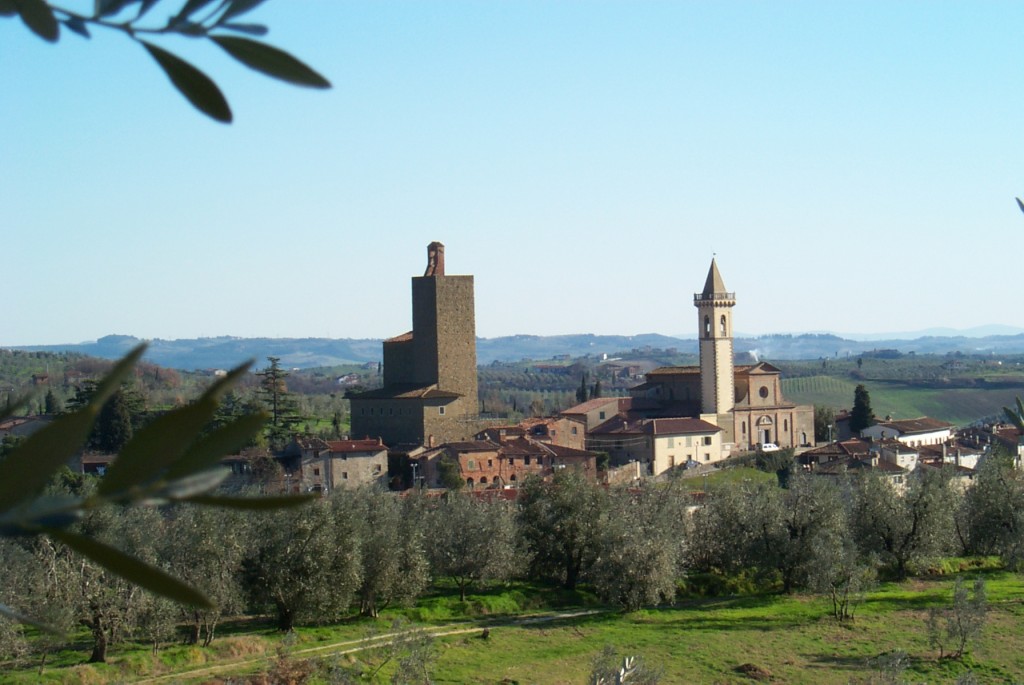 Vinci, on the hills of Montalbano, is renowned as the birth-place of Leonardo. Here visitors can increase their knowledge of the great genius by staying in the house where he was born and visiting the museum and library dedicated to him. www.comune.vinci.fi.it 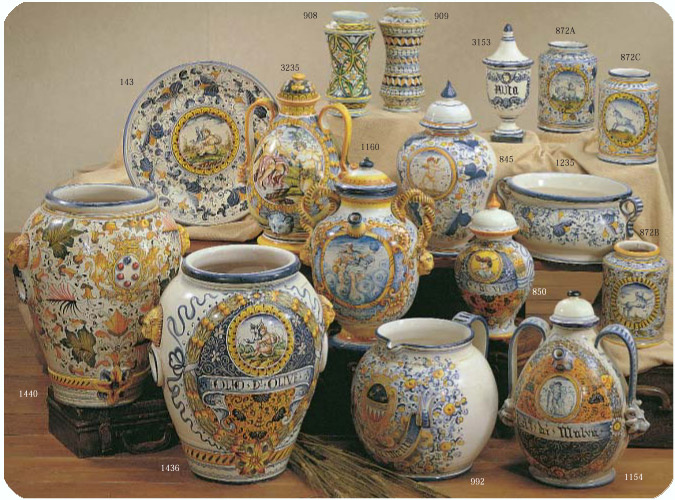 Montelupo was, at the beginning of the last millennium, famous for its artistic ceramics, fame that still belongs to her thanks to the continuity over the centuries has never failed. During the period of Renaissance Florence’s most affluent families have dipped a handful of crafts Montelupo, contributing considerably to the artistic growth of the processing of ceramics. www.terredelrinascimento.it 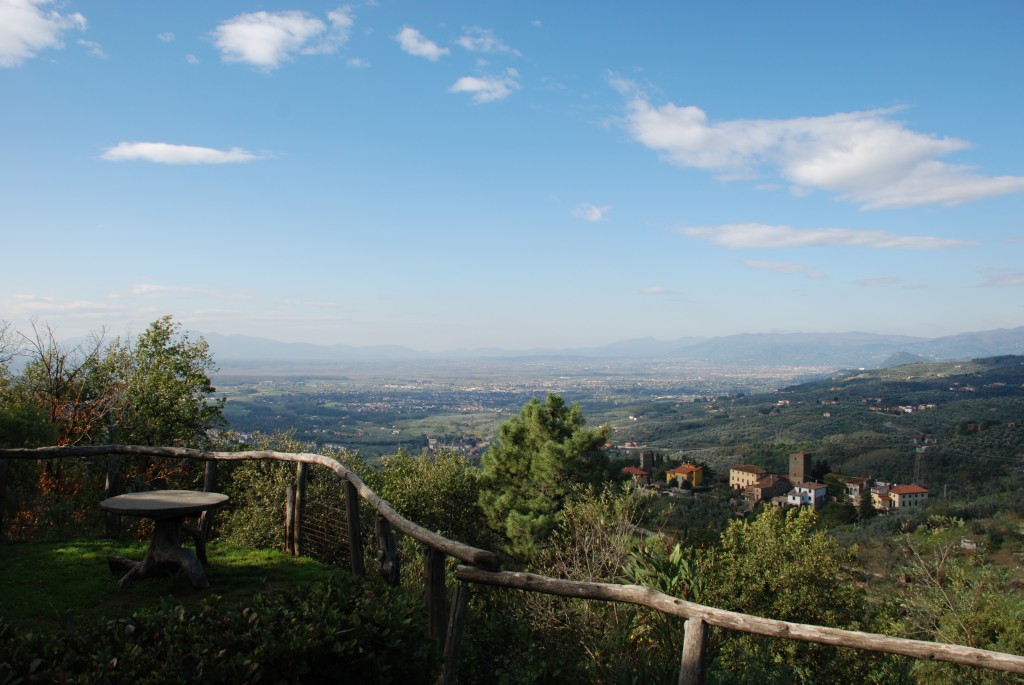 The area of Montalbano extends over the region between the provinces of Florence, Pistoia and Prato. In this essentially hilly countryside, woodlands with chestnuts alternate with vineyards on great terraces and olive groves that cover the highest slopes. You can go for walks and trips on these green hills thanks to an extensive network of pedestrian routes and cycle paths that reach small villages rich in history, archaeological sites and acient forests. The Medici Barco Reale, a vast area used as a hunting reserve between the sixteenth and seventeenth century, once lay in the area of Montalbano. www.montalbano.toscana.it 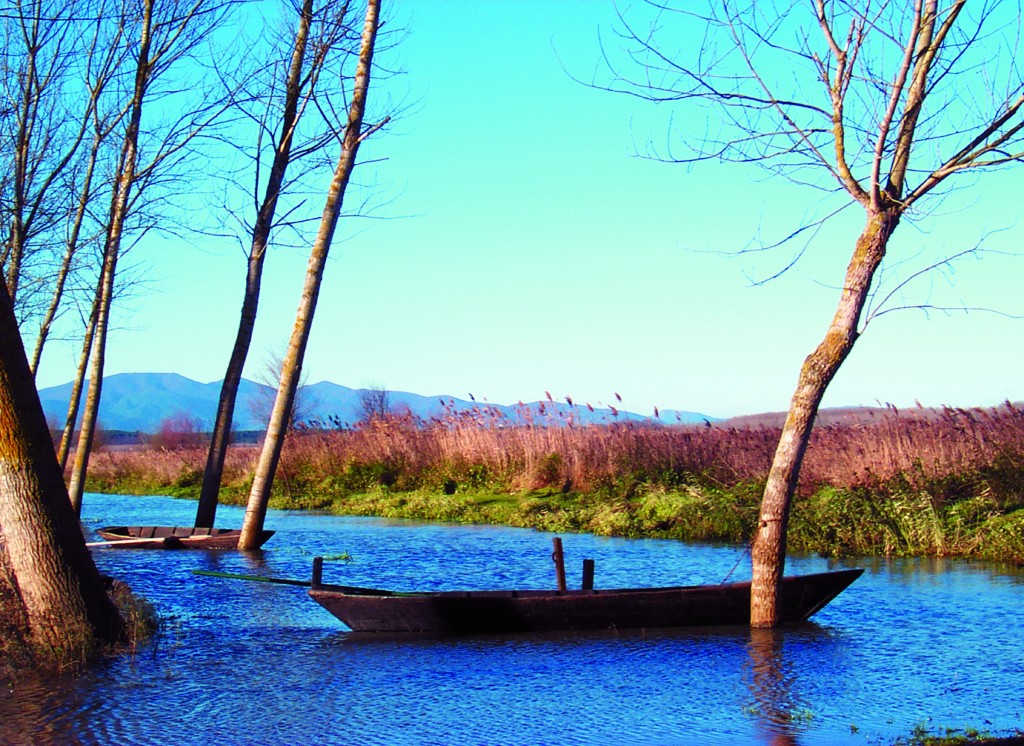 The Padule di Fucecchio and Lago Sibolla nature reserve in Valdinievole, between the provinces of Pistoia and Lucca, is a marsh area of considerable naturalistic interest with typical swamp vegetation including canes, ferns, water-lilies and other rare plant varieties. During the year the marshlands are an attractive location for bird-watching as many bird species can be seen here, some of which live here during the migratory period. www.padule.org